WE ARE CHANGING THE WORLD OF WINTER SPORTS FOR DOGS

Focusing on race-winning performance, along with making a positive contribution to these unique and challenging endurance sports, QRILL Pet Teams are more than ‘just’ teams. Our mission is to indisputably become the best long-distance sled dog team and skijoring team.

We believe that we can help create a better understanding and in addition drive innovation, improve dogs’ health, and promote the sport of the mushing. To achieve this, we have brought together the best athletes and industry players. Together, we want to advance pet nutrition and race-equipment, as well as drive new research to improve the well-being of both dogs and athletes. 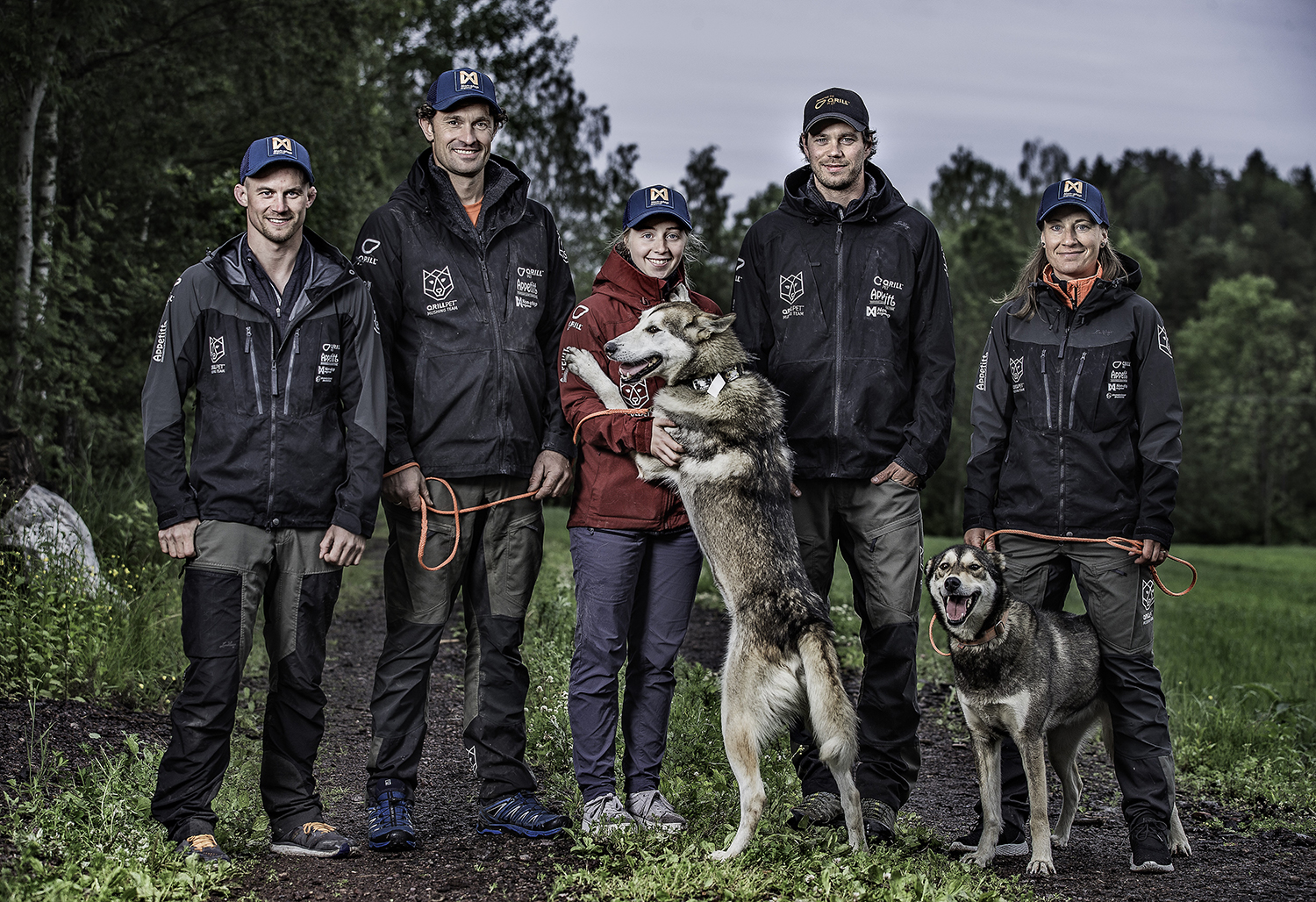 Sled dogs are special animals that need a special diet, designed to cover their nutritional needs. With this in mind, QRILL Pet set out on a journey to investigate the sport of dog mushing. Launched in 2018 ( Oslo, Norway), QRILL Pet Mushing Team includes Thomas Wærner, Marit Beate Kasin, Hanna Lyrek, Joar Ulsom, and four-time winner of Iditarod, Dallas Seavey from the USA. 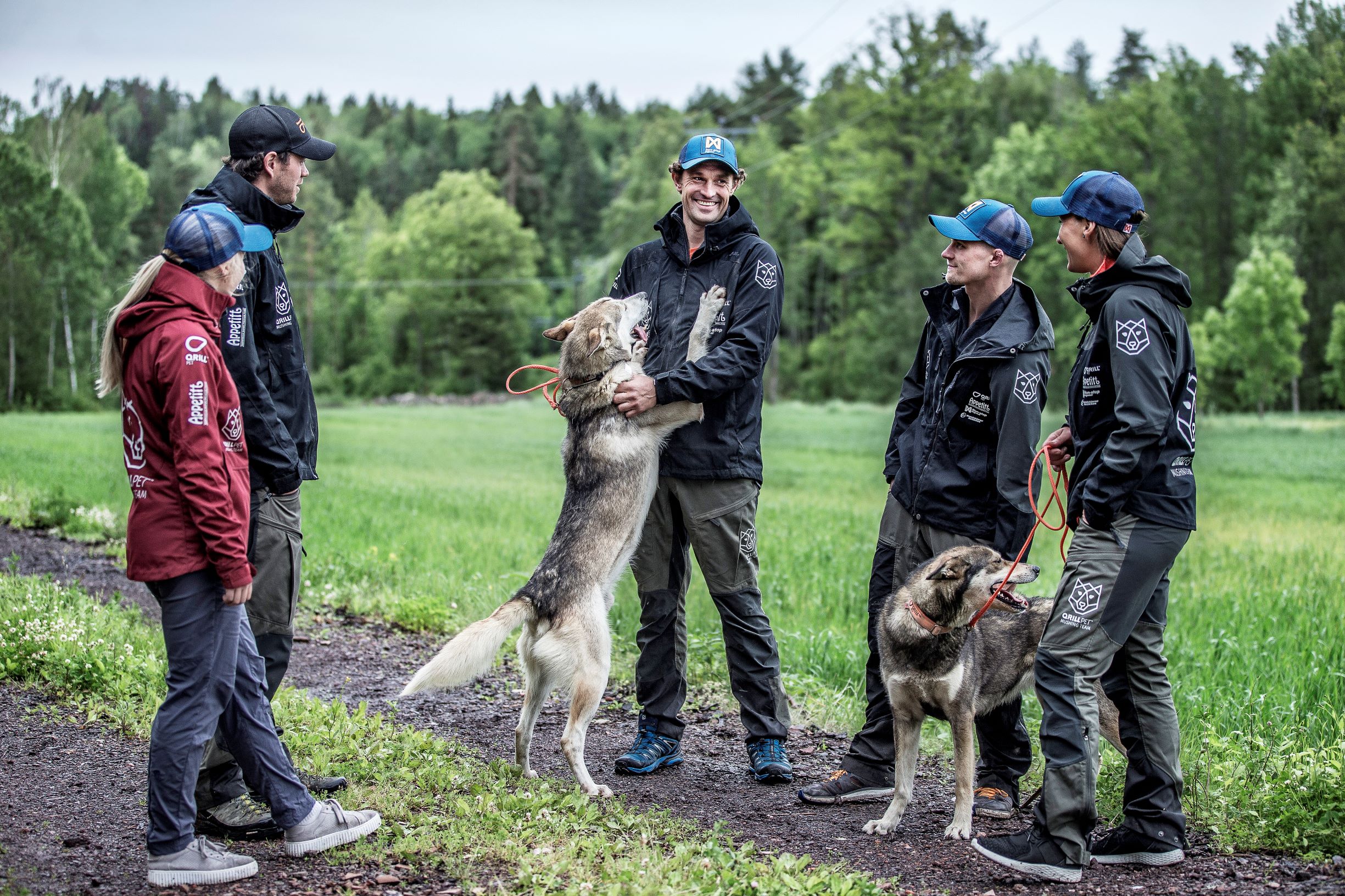 2019, the year we had our first season, was a great success. Thomas Wærner won both Europe's toughest long-distance races, Femund and Finnmark's Race. In addition, Hanna Lyrek became the youngest to ever win the shorter distance Finnmark Race.

The following year (2020), finished off with yet an amazing performance by Thomas Wærner, which ended up as the Iditarod & QRILL Pet Arctic World Series champion.

After such an incredible start and promising results on research, we are certain that this is only the start of an exceptional journey.

Find out more about the QRILL Pet Mushing Team here

"Being part of the QRILL Pet Mushing team gives me a unique opportunity to share stories and knowledge about the dogs and their achievements, with people from around the world." 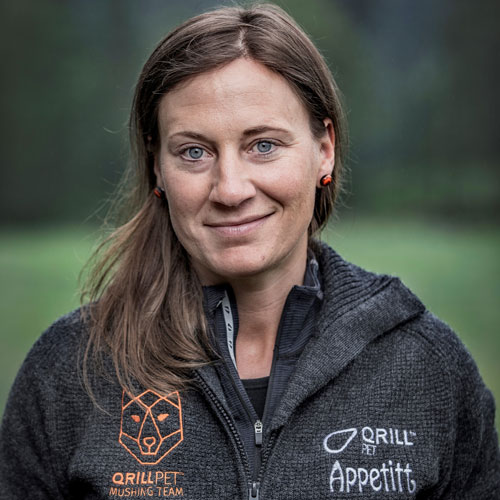 QRILL PAWS's mission is to help the sport and the mushing community to grow, and strengthen the separate race organizations, as well as showcase the world-class dog care this sport is famous for. 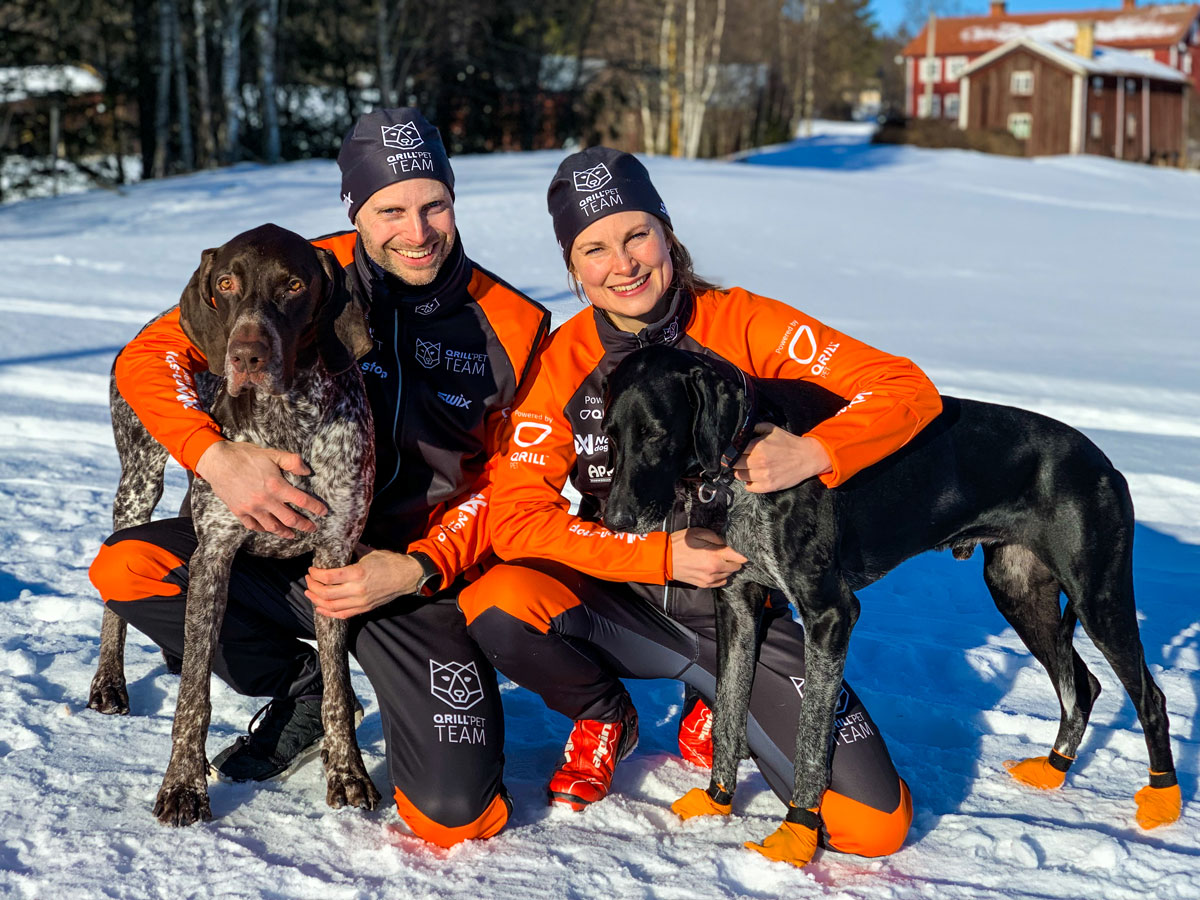 They are among Norway's most merited athletes, with respectively 61 and 10 medals from European and World Championships, including 17 gold medals. 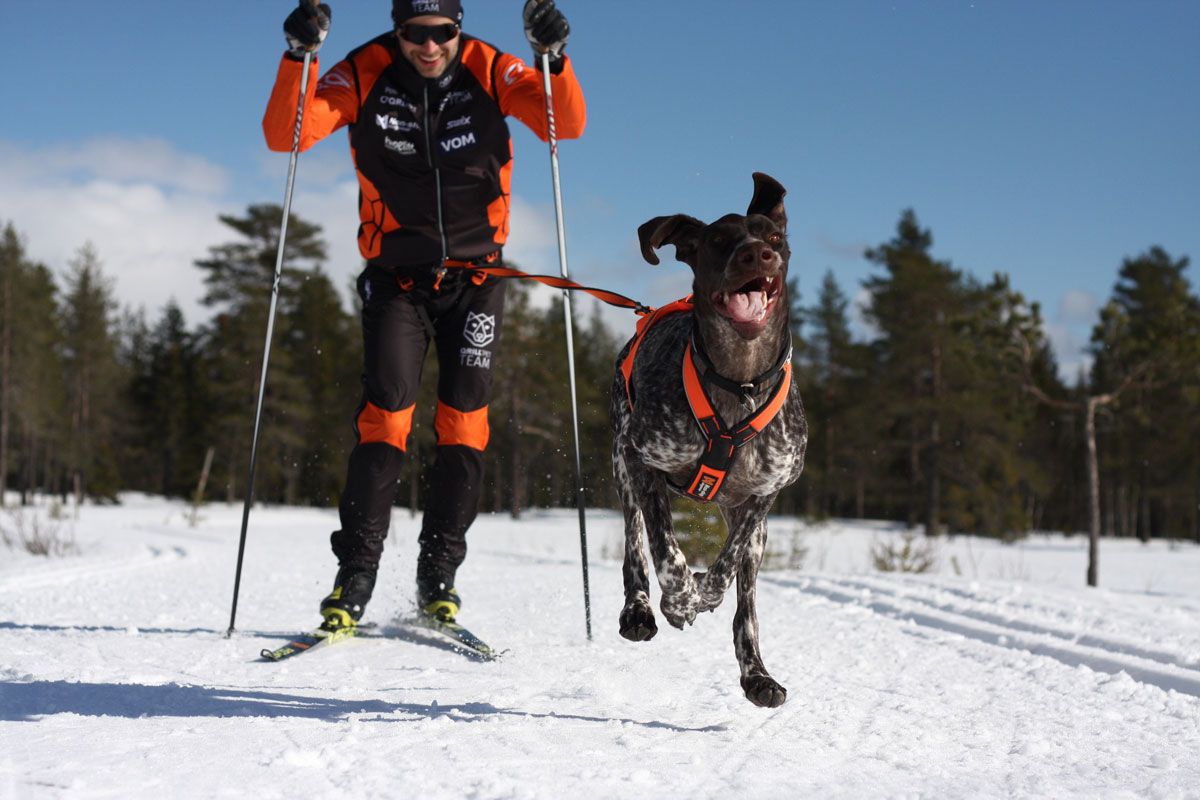 Yngve is the current European and Norwegian Champion with two Kongepokaler. In addition, he also has gold medals in 4 dog sled-racing at the Norwegian Championship. Despite keeping their focus on the winter season, the two also compete in dryland racing, much like scooter and bikejoring in the summertime. Skiis are then swapped out with a two-wheeled kick bike or mountain bike.

The siblings grew up in Hadeland, Norway, and have been around dogs and mushing their whole life. Between them, they have 5 dogs, which are of a good mix between vorsteh, pointer, and greyhound.

We are proud to be a part of the QRILL Pet Team. QRILL Pet contributes to developing dog mushing as a sport. Additionally, it gives the athletes room to reach their potential both during training and racing. 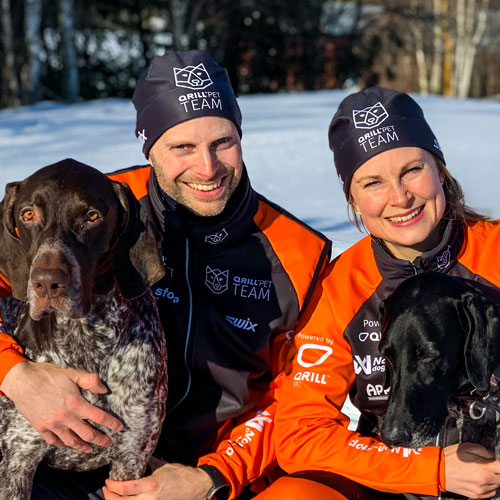 Your dog can also benefit from the proven health benefits of QRILL Pet. Look for dog food brands with the "Powered by QRILL Pet” logo on the packaging.